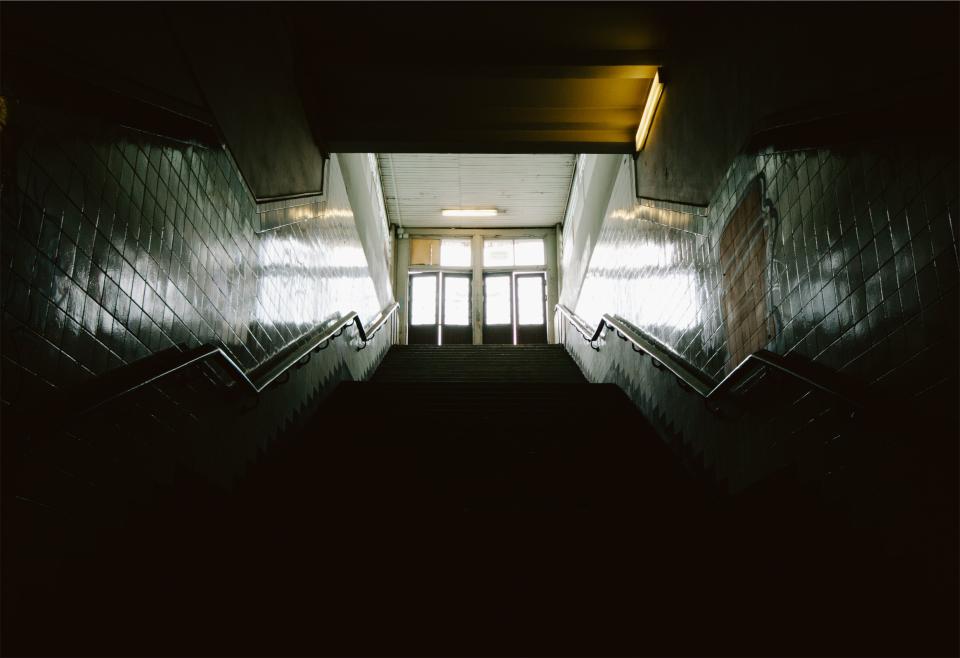 The secret is out, and the news that I’m not renewing my contract for another year is spreading through the school like ripples on a pond. When my co-workers ask why I’m leaving, I smile and say, “My fiancé was offered a position in Singapore!” But anyone who’s followed this blog for more than a few weeks might recall that I was planning to leave even before the Singapore deal was on the table. So what really happened?

I’ve been asking myself this question a lot recently, shifting between blame and guilt. Yes, there were factors in my school district that made my work environment somewhat toxic. But there were things I could have done to fix it—I am not free from blame. And pointing fingers never gets you anywhere, unless you’re pointing toward a solution.

The primary reason for leaving was selfish: I wanted a job that I could leave at work. I didn’t want to come home exhausted each night, and guilty about not doing enough for the children I work with. I always felt pulled in two different directions, like I could never put enough time and energy into my work and have enough left when I got home to live the life I wanted. I’d come home too drained to do chores, and completely uncreative. Worse, I would become impatient with M over insignificant things. I didn’t want to live my life that way.

The second reason is cowardly: I was tired of fighting a district-wide bureaucracy that made it difficult for me to give my students the support they needed. There is a part of me that is deeply ashamed of walking away from this conflict instead of continuing to fight, but this isn’t a “good vs. evil” situation. Everyone in the district has their own ideas about what is “best” for the students, and my idea didn’t match the plan set out by my program’s director. Rather than continually butting heads and reaching unsatisfactory compromises, it seemed better to let the director pursue her own direction and for me to remove myself from the situation. It seemed like the only way for me to move forward personally and professionally with a clear conscience.

There were other reasons too, but those were the main ones. It didn’t make sense to stay, personally or professionally. The only reason to stay would have been the stability of the paycheck, but there is no way I could have taught at the school for another year. My heart wouldn’t have been in it, and it wouldn’t have been fair to my students.

If I could rewind and redo the last 3.5 years of my life, I would have done many things differently! First, I never would have taken a job in my current district—but that certainly wasn’t my only mistake! If I could go back, I would have tried to build stronger relationships with my co-workers much earlier, focusing on the learning community beyond my classroom door. If I could go back, I would have asked for help much more often, rather than being afraid people would think I was unqualified. It took me a long time to realize how much the other teachers at my school collaborated and went to each other for advice. Since I was the only person in my department at my school, it took me much longer to make these connections and find the support I needed. While this situation wasn’t helped by the animosity between my program director and other teachers at the school, it is something I could have worked to change.

I don’t know if I would have ended up in a different place if I’d made those key decisions differently. It’s impossible to know. Starting over is scary, but I’m going forward knowing that I’ve learned from my mistakes, and that I have an opportunity to do things differently the next time.

I honestly don’t know what’s next for me—but luckily I’ll have plenty of time to think about it on a tropical island on the other side of the world!

Is there a period in your life you wish you could go back and fix?  What lessons did you learn from that experience?

10 thoughts on “The Reckoning”