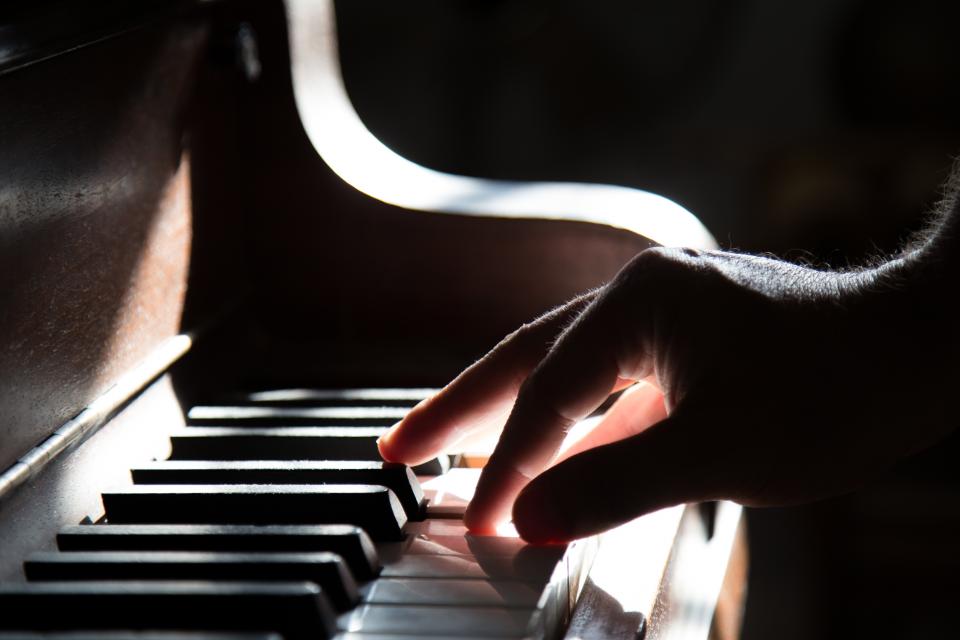 “Practice makes perfect.” You’ve heard it before, haven’t you? The popularity of this saying probably comes from the certainty and positivity it suggests. Do this, get that. Easy peasy. The day to day reality of practicing can be grueling, but if “practice makes perfect,” it’s worth the time and effort.

However, far from an opportunity to bask in perfection, practice itself requires an intense scrutiny of our flaws as we attempt to become incrementally better. Perfection may be the end goal, but good practice requires delving into our imperfections and weeding them out.

What I’m trying to say is that practicing can be scary.  We’re exposing our half-formed selves to the world, and announcing “Here’s a thing I’m not good at!”  Whether it’s writing or public speaking or throwing a ball through a hoop, the first step to getting better is acknowledging that our skill level isn’t where we want it to be.

When I practice my singing, I make sure to target the hardest parts of the song, like those high notes that I struggle to hit… and practice them over and over again. I know that if I do this enough, taking time to analyze what I’m doing wrong, I’ll get better. But in the meantime, that critic in the back of my head is saying “what are your poor neighbors thinking right now, listening to this awful noise?” Yeah, I know my voice isn’t great now. But I also know that if I am patient and diligent, it will get better. Hopefully.

It’s a fine balance, acknowledging my flaws head-on, while maintaining my confidence.  I can get lost in my own negativity, fixating on all of the things that I’m doing wrong.  I get stuck on how impossible my goals seem–at least, I feel this way about singing. Although it’s something that I’ve wanted to do for a long time, I’m relatively new to singing.  I don’t have the track-record of successful auditions and performances that I had in my former life as a flautist. I don’t have proof that I can sing, only faith… and my faith is shaky. But the faith that I can reach my goals is the only thing that keeps me going.

When I’m feeling discouraged, I think about a story that my high school band director used to tell us every year: I’ve noticed something when I walk by the practice rooms. Sometimes I’ll walk by and hear something that sounds fantastic, and think “Wow, that’s great!” And in the next room, I’ll hear someone drilling away at a piece they haven’t mastered yet and think, “Yikes, that needs work…” But by the end of the year, those people who only practiced the songs that sounded great—the ones they had already mastered—didn’t really improve. It was the students who were working hard and pushing themselves who improved the most over the year. So don’t be afraid of sounding bad. Practice makes better.

Yes, “practice makes better.” In the end, practice shouldn’t be about perfection, but rather about growth. If you have a goal in mind, you can begin to work toward achieving it. It might not come right away, but with patience and diligence you’ll get there.

What keeps you working toward your goals when you feel discouraged? How do you silence your inner critic?

22 thoughts on “The Vulnerability of Imperfection”